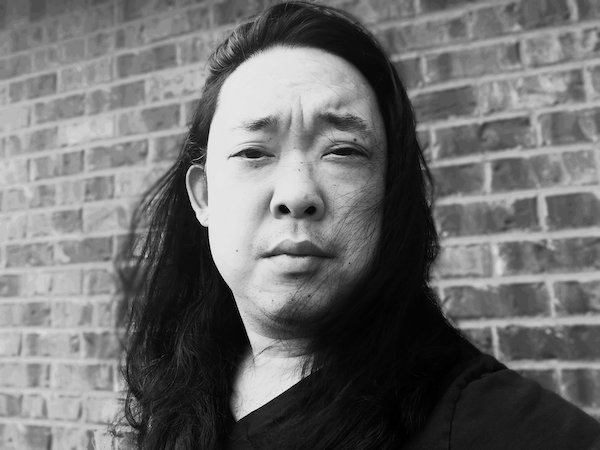 Take a deep breath. Have a smoke, a drink, a coffee, whatever calls you in the moment to release yourself. I’m not here to judge. I’m not here to tell you what to think, what or who to believe in or ultimately what to do. If there’s anything I’m trying to do at all, it would be to inspire you to ask questions. Questions about your dreams, your beliefs, your morals and standards, the systems you’ve been born into, the ideals you’ve been led to believe, the goals you’ve set, the labels you’ve been defined by and every other external prejudice that is inevitably projected onto you at some point, by someone who thinks they’re labeling you correctly, and also assumes they’re entitled to do so, while simultaneously turning around and saying, “Don’t judge me.” In other words, question everything, including the very fabric of our collective reality.

I’ve seen firsthand what fame and fortune does to someone, what the pursuit and the ‘hustle’ of all that does to someone, and what happens when people change without knowing they’ve changed, into the exact thing they always said they would never be. I’ve grown tired of the lies, the constant manipulation and gaslighting, the entitlement, the narcissistic personalities and superior God complexes, the congratulatory deceit, the fake smiles, the back-stabbing, propaganda, misdirection and intentional emotional triggering used to sell products people don’t actually need, all for the sake of a ‘like’, a ‘follow’ or ‘subscriber’. Yes, I would appreciate all the same as the next artist, but to what end? Only for all of this to be swept under the rug as we repeat history and sit back and just say “Well that’s just how it is.” Why? Have you ever wondered how it got this way? Or why so many people can be aware of it but are too complacent to do a thing or too apathetic to change, even if they know they are victims subconsciously creating their own demise?

You can probably tell by now, I’m not your typical artist. Most people grow up on one side of the fence or the other, but I grew up without a fence. I worked 10 years in the entertainment industry only to find an industry tainted with blood, bad spirits, illusions people will fight to the death to say “TV and Movies Are Real!!”, and a high school like mentality that is hopelessly dependent on the system they pretend to be against. Most artists (the really famous ones) promote addictions, and handling your problems by abusing those addictions (cause it looks so cool mom!) Whether it’s using violence, drugs, sex, shopping or promoting the ideal that you’ll be the coolest kid in town if you can get really good at deceiving people and being toxic af. I’ve seen this firsthand, I’ve seen how fake virtually every celebrity on the block is, how everyone is paid off, and I’m here to tell you I’m not taking the same route. I’m not going to promote fast food while I pretend to be all about organic health, I’m not going to promote a high end piece of clothing made by a child in a 3rd world country while I ask you for money to donate to a charity that’s actually going into my pockets, and I’m not going to promote you going out and being the best shit-talker you can be cause that’s what’s going to change the world, right? No. I’m going to promote freedom of choice, and the ability to think for oneself, with a level of discernment and critical thinking oft not taught in any form of school unless privately or self-educated. In other words, I took the Red Pill a very long time ago…

A lot of my content you will find yourself asking questions, and that’s what it’s supposed to do. Ever since I was a kid, I knew there was something very off about our existence, and it goes way deeper than I ever thought. From this point on, the music, films, books, and other content I produce, will all be in the name of questioning everything, while promoting the ideal that every one of us has the exact same amount of potential to create and experience the life we choose. If you’re already in a state of questioning, hopefully you can find some solace here and relate to what I’m trying to say and do.

Though you may find a lot of my content to be a bit dark, in my own experience I find those who embrace the dark, have gone within and embraced the shadows and learned from it, are the ones who truly know what it means to embrace and be in the light. No, I’m not talking about some false light new age ideals based on ignoring the dark and negativity in general. It’s more so the idea that light can’t truly be expressed or felt without having exposed the darkness. Similar to the saying, “You can’t truly be happy without first being sad.” You may disagree with me on a lot of this, and perhaps you just don’t want to go that deep, and you want to know what? That’s totally fine. Take what resonates with you and leave the rest.

So sit back, watch, listen, read and enjoy. Laugh, cry, get angry, do it all and don’t hold back (just don’t go out hurting anyone). Feel every bit of life as it moves through you and don’t judge yourself for it dammit. There’s enough hypocrisy and judgment in the world as it is. Instead of escaping, let’s embrace ourselves fully. Time to let go of the illusions holding you back you’ve been led to believe is the only way to perceive.

Now with that being said, are you ready to escape the Matrix with me?

Don't gain the world and lose your soul; wisdom is better than silver or gold.