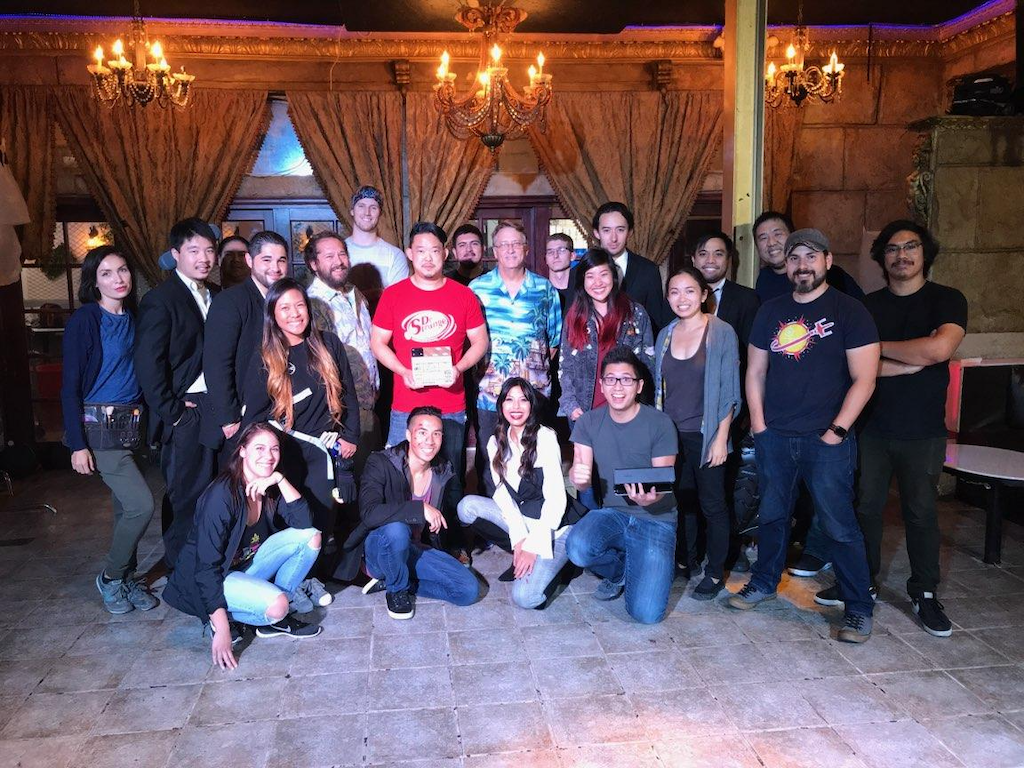 is a South Korean born Asian-American Singer/Songwriter, Poet, Writer, Producer, Actor, Filmmaker and Martial Artist. Coming from an adoptive white family, he grew up in the North Midwest experiencing a multitude of cultures, tastes and styles between his family and other adoptees he befriended along the way. His sound and vision ranges in style from the influences of hip-hop artists such as the Roots, Immortal Technique, 2Pac, Eyedea & Abilities and more, to the heavier rock and metal sounds of Between the Buried and Me and Misery Signals, with even some modern day classical influences like Olafur Arnalds. Never one to conform to any specific genre or label, he hopes to connect with and inspire those looking to break the barriers, step outside of the box and live life unapologetically on their own terms, versus the terms people often project onto you as a result of ‘normal’ conditioning.

As a filmmaker and actor, his influences range from old school classic world-renowned filmmakers such as Akira Kurosawa and Sergio Leone to more modern day artistic filmmakers like Terrence Malick and Michel Gondry. Without taking too much of a cue from the most well known screen actors, he finds more inspiration in meeting everyday people, connecting with others though emotional depth, fascinated by the psychological complexities of our unconscious conditioning and experiences. In his own words, “I believe art, emotional depth and expression can be found in every instance, exchange and moment, if we allow ourselves to see it, and most importantly, feel it. This is how we connect to each other and the world around us in a way that ignites our spirit, rather than diminishes our potential when we hide behind our prejudices.”